Profhilo is the first injectable of its kind, used to treat skin laxity and give patients who want to avoid synthetics another option to address issues such as skin laxity and poor hydration. 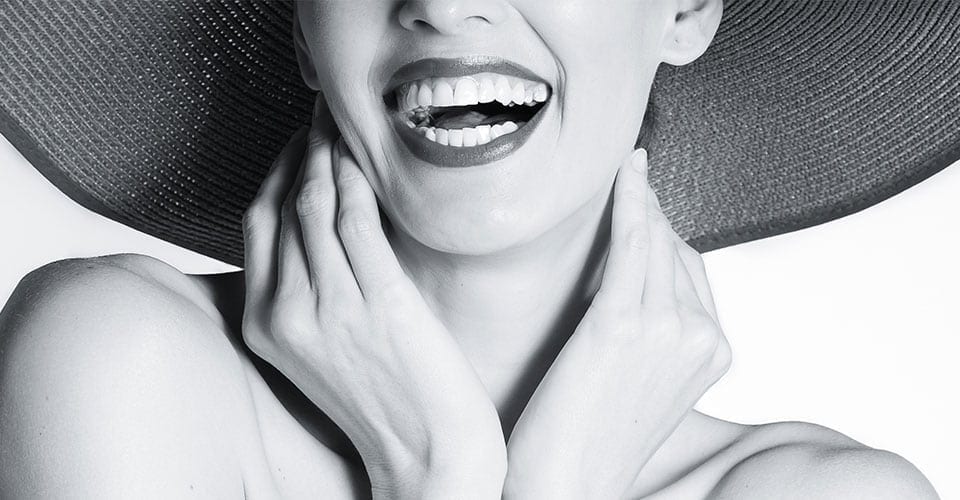 Using Nahyco technology, Profhilo uses thermal cross-linking to stimulate four different types of collagen and elastin by the slow release of hyaluronic acid (HA), which is key to skin rejuvenation and younger-looking skin.

This stimulation sees a significant tissue improvement, both in tightening and in hydration, because not only does it boost and hydrate the skin, but it also remodels the ageing and sagging tissue – as well as reducing any risk of side effects due to its lack of additives, unlike traditional dermal fillers.

That is what makes this injectable unique – rather than using synthetic cross-linking chemicals, known as BDDEs, which are regularly used in dermal fillers to reduce the breakdown of HA, it uses a higher concentration of HA for equally effective skin quality results.

While it doesn’t necessarily give volume lift or volume replacement, as with dermal fillers, it does create volume in tissue where it is needed most due to its high spreadability, which means it can also be used in those normally hard-to-reach areas – such as the as the hands, neck and arms.

For more information get in contact with us at S-Thetics Clinic.

For more information, feel free to browse through our treatment options, or get in contact with us at S-Thetics Clinic.

How Does It Work

To boost skin hydration and elasticity

Immediate signs of improvement with firmer skin and a healthy glow

1 to 2, depending on patient’s needs

1 – 2 times a year, depending on the patient

Does not give volume but does boost and hydrate the skin, for a firmer, younger look

How Does It Work

To boost skin hydration and elasticity

Immediate signs of improvement with firmer skin and a healthy glow

1 to 2, depending on patient’s needs

1 – 2 times a year, depending on the patient

Does not give volume but does boost and hydrate the skin, for a firmer, younger look

1. What results can I expect?

With effects lasting for up to six months and, in some cases, with immediate signs of improvement, patients can expect firmer skin and a healthy, youthful glow.

They will also notice a boost in hydration and generally improved quality of skin health, with a clearer, brighter complexion and reduced fine lines.

The best results will be noticed around eight weeks post-treatment, as the hyaluronic acid kicks starts the skin’s collagen production with visible results, although this can vary from patient-to-patient.

2. Is the treatment right for me?

This treatment works for most ages and skin types. It can be used in younger people as a preventative to ensure that skin remains healthy and hydrated, and in older patients to help reintroduce that youthful glow.

Every patient will undergo a detailed skin consultation via our digital skin analysis prior to treatment, and a member of our highly-trained S-Thetics Clinic team will also take a detailed medical history to ensure the treatment is right for them.

3. Are there any side effects?

Profhilo is an incredibly safe product to use thank to its lack of synthetic cross-linking chemicals, however, as with any injectable, there can be a risk of bruising.

Patients may experience some bumps or small swelling at the injection points, though these should disappear within a couple of hours of treatment (for some patients this may last up to 24 hours).

Post-treatment, patients are encouraged to not touch or apply make-up to the area until the following day and to avoid exercise for the next 48 hours.

Watch it in action 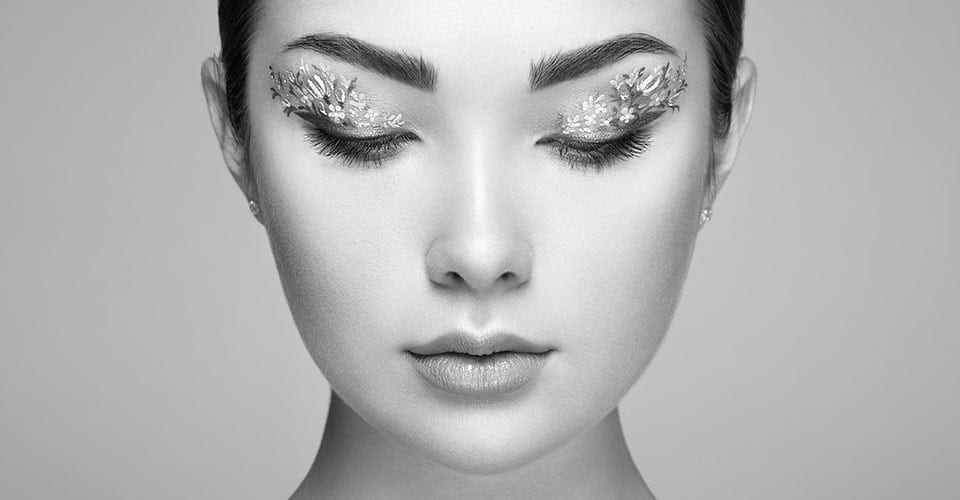 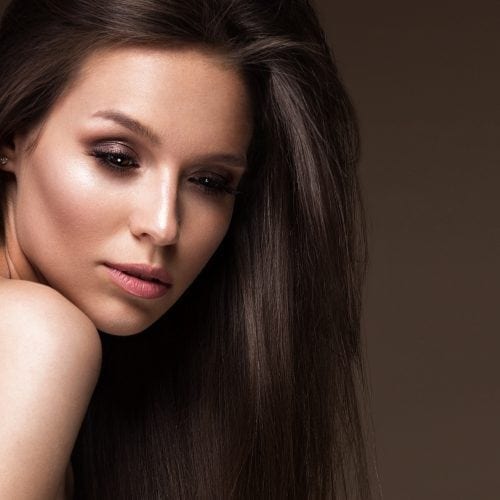 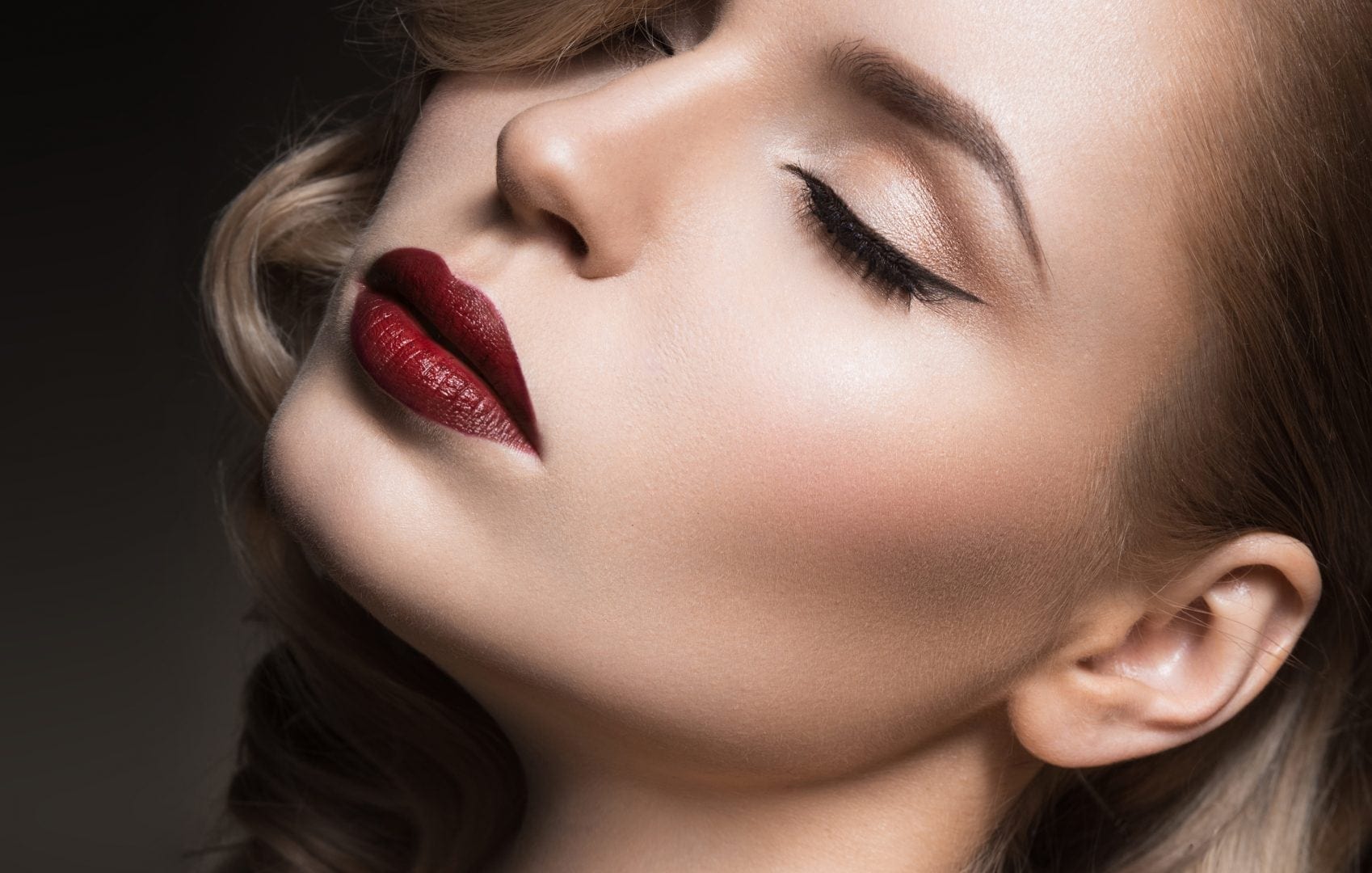 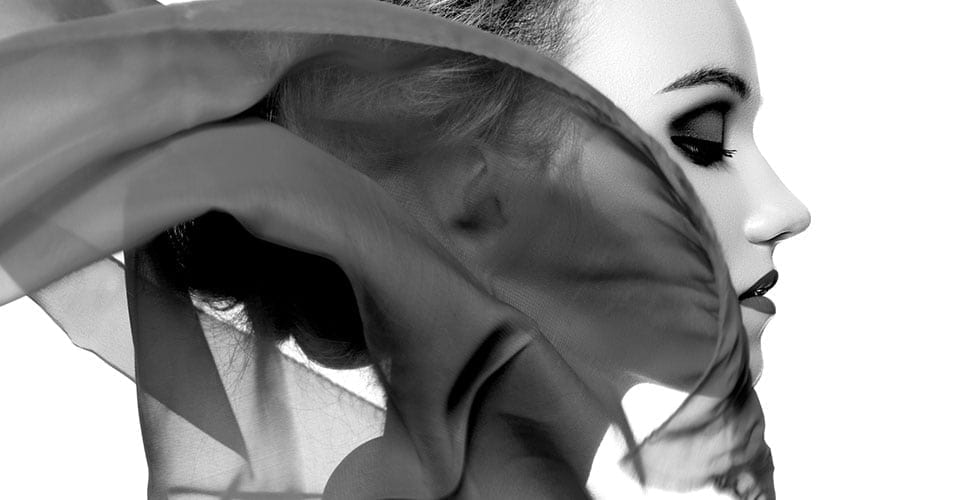 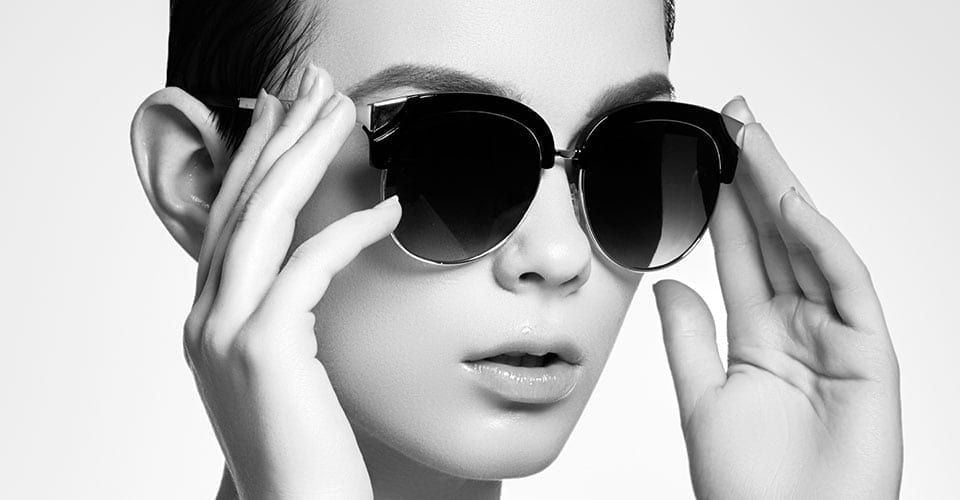 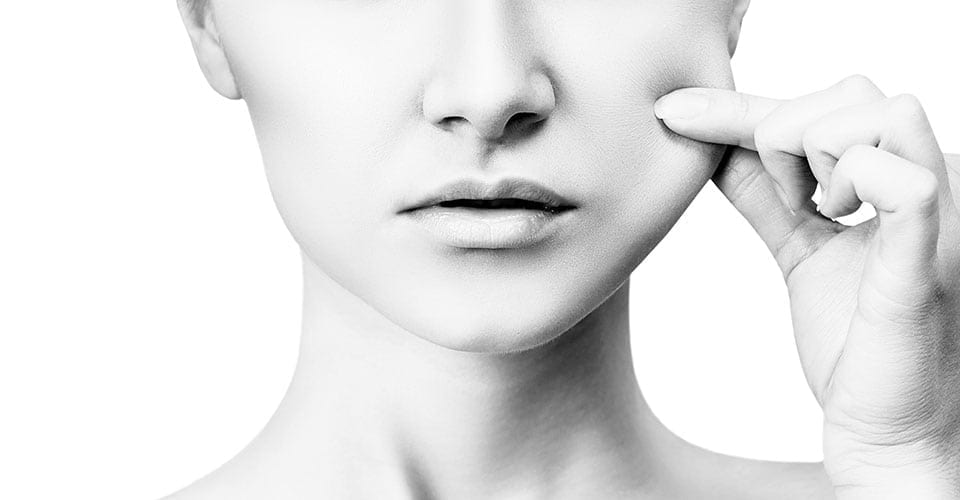 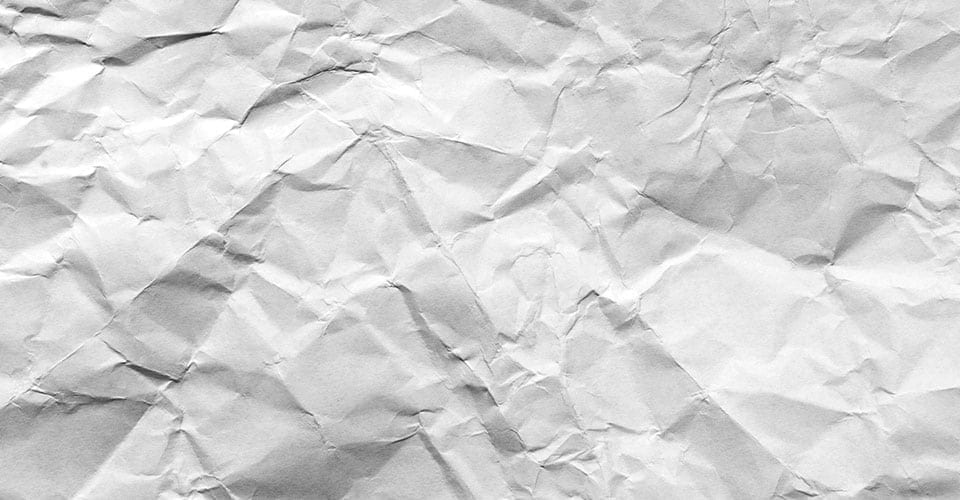 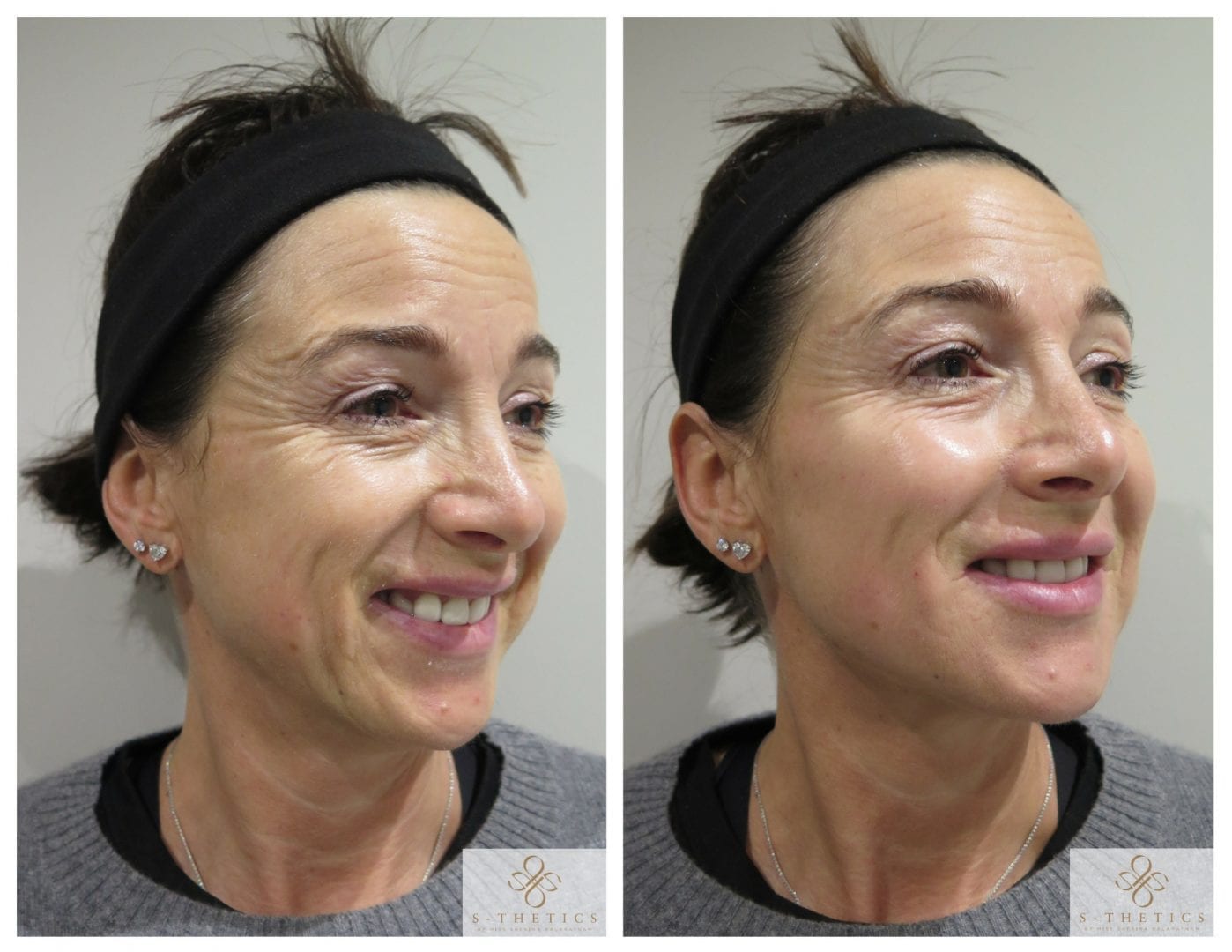 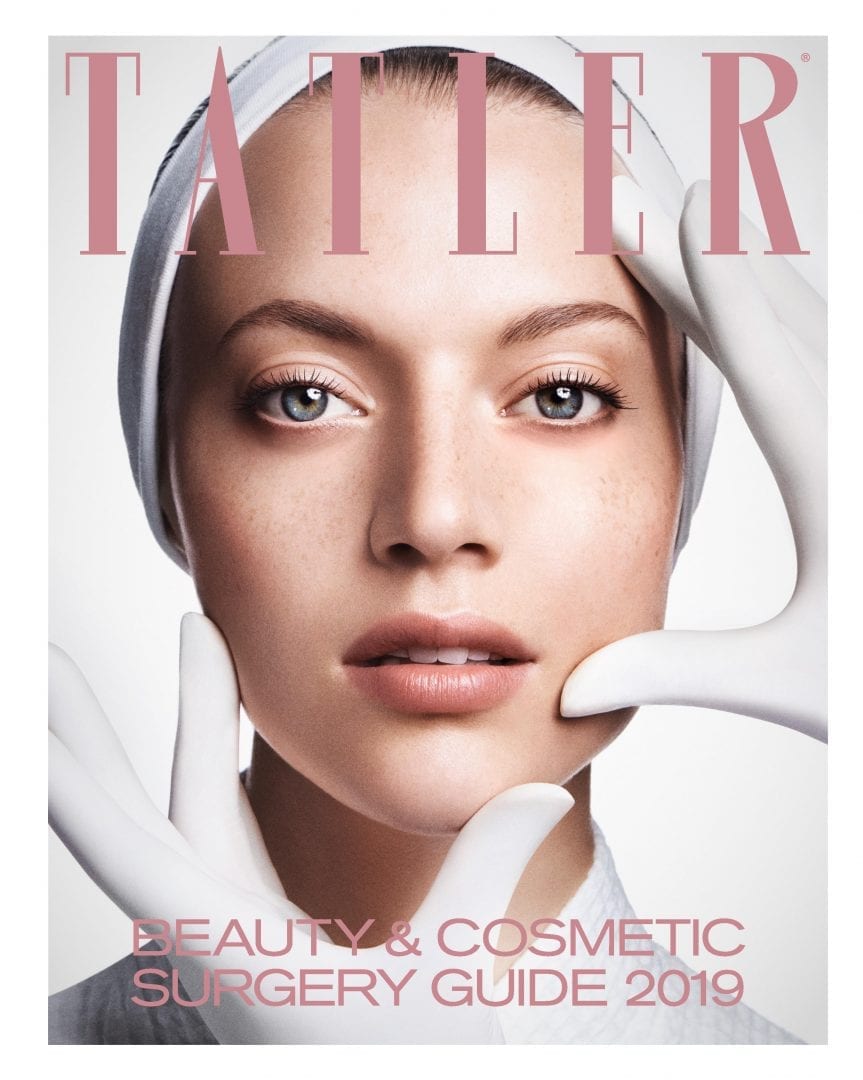 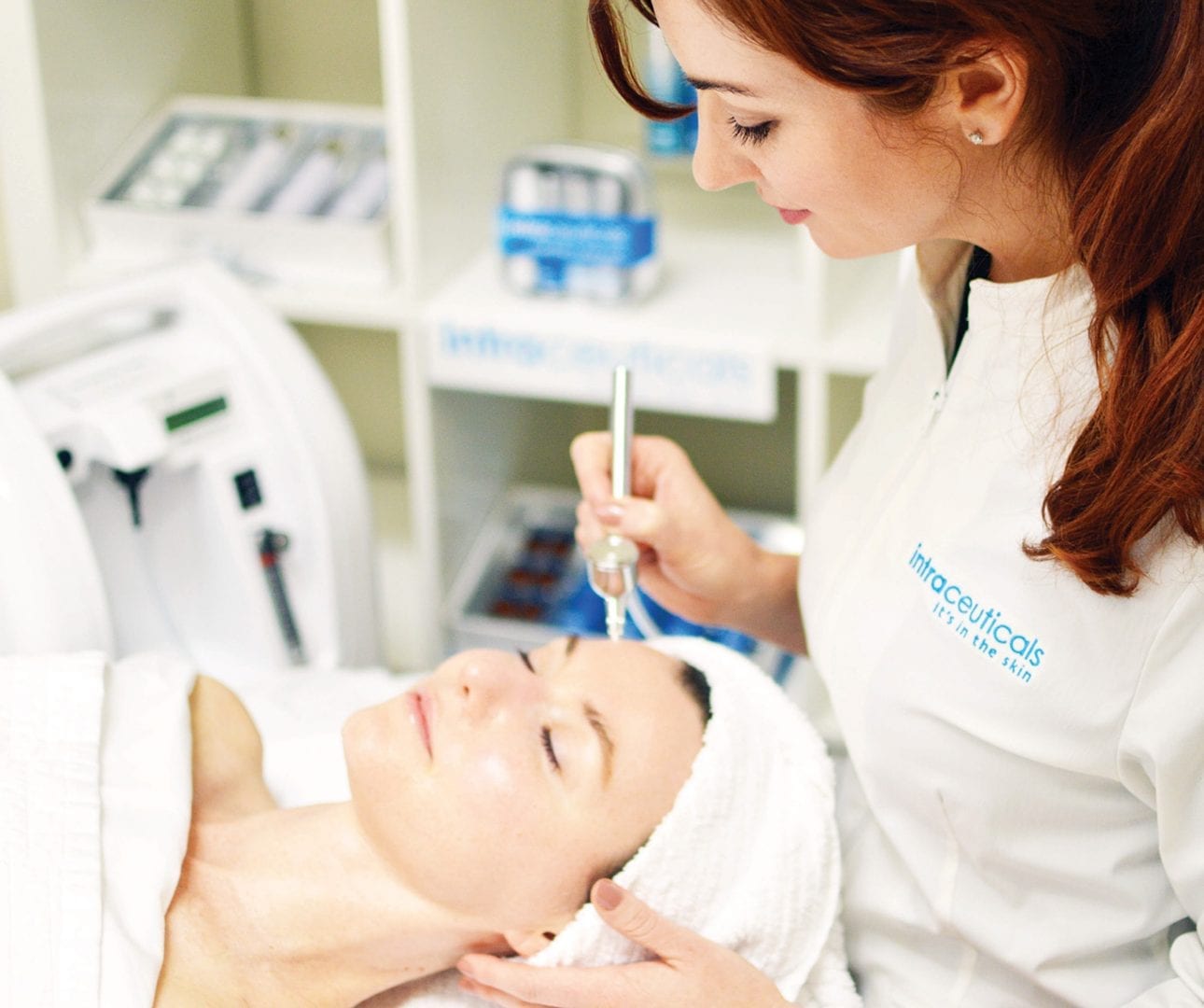 Why hyaluronic acid is key to facial skin rejuvenation 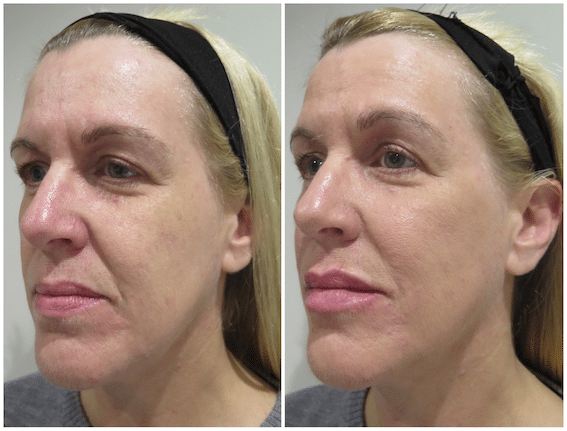 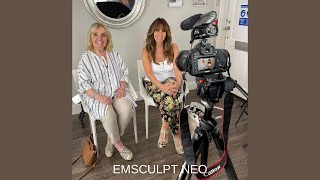 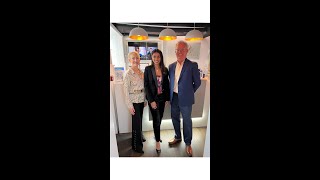 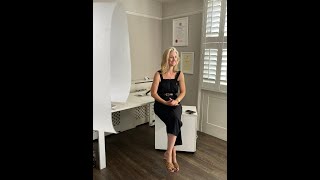 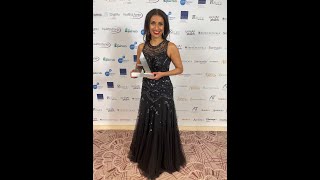 Miss Sherina Balaratnam wins UK Aesthetic Doctor of the year at the Aesthetics Awards “I’m absolutely over the moon. I just feel so proud - I’m speechless and so honoured to have been shortlisted amongst so many amazing colleagues, let alone win.
This goes out to my amazing team for being a part of ...